The concept of data centers is not new as it has been around since the late 1950s when, e.g., American Airlines and IBM worked together to create a passenger reservations system, namely SABRE (Semi-Automated Business Research Environment), automating one of American Airlines key business areas: quickly and reliably handling airline reservations.  The idea of a data processing system that could create and manage airline seat reservations and instantly make that data available electronically to any agent at any location worldwide became a reality in 1960, opening the door to first enterprise-scale data centers, and more recently web-scale data centers.  For the first time, computers were connected together through a network that allowed people around the world to enter data, process requests for information and conduct business. 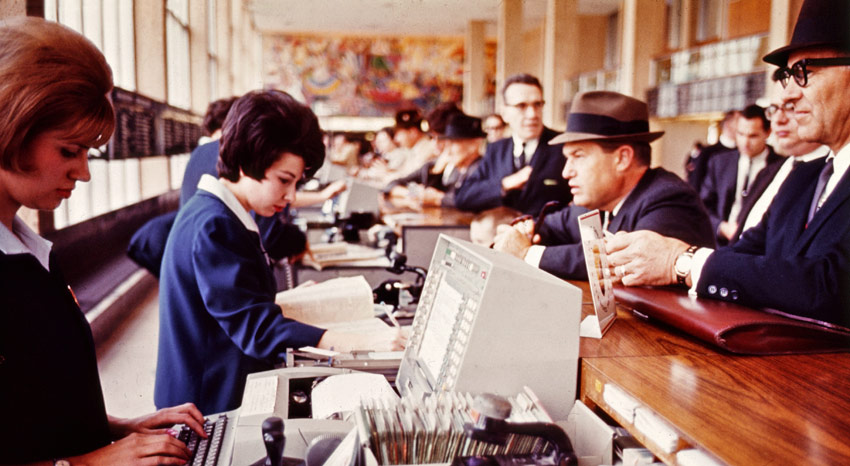 As mentioned in Wikibon’s “The Data Center: Past, Present and Future” post, data centers are at the center of modern software technology, serving a critical role in the expanding capabilities for enterprises.  Today they can be seen as the factories of the large internet content providers.  Whereas businesses just a few decades ago relied on error-prone paper-and-pencil documentation methods, with fax transmission being the ultimate panacea, data centers and internet have vastly improved the usability of data as a whole.  They’ve enabled businesses to do much more with much less, both in terms of physical space and the time required to create, maintain and share data. 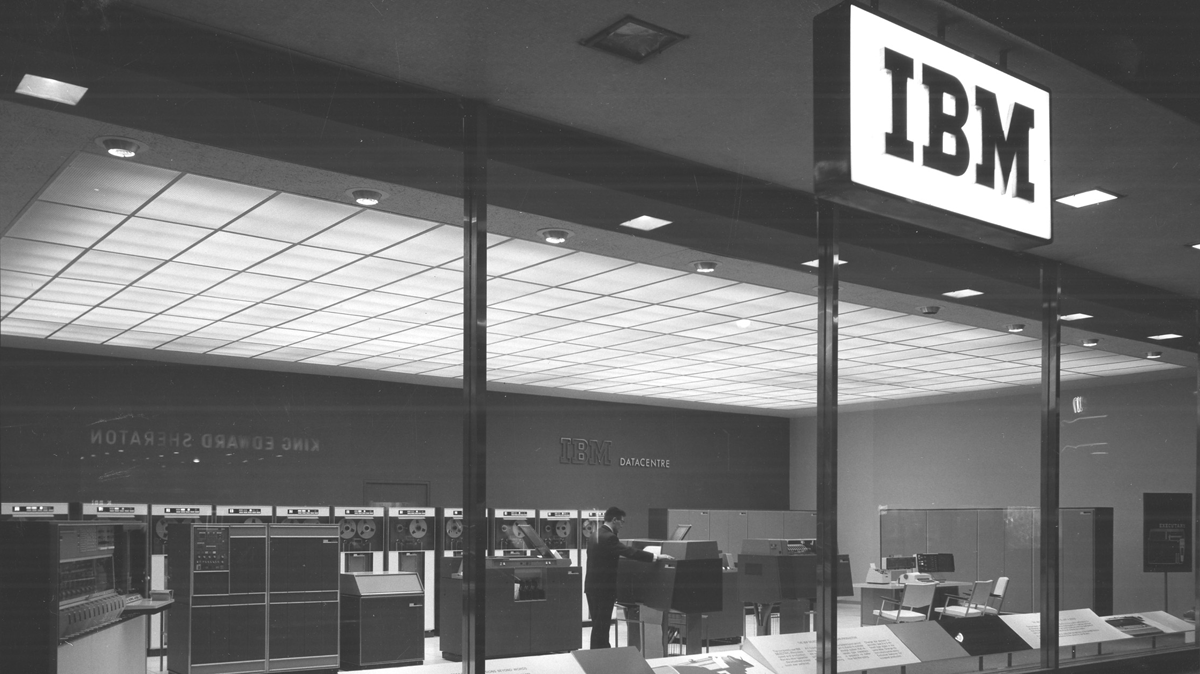 Today’s data centers are shifting from an infrastructure, hardware and software ownership model, toward a subscription and capacity on demand model enabled by and made available via the cloud.  Data centers, especially the big ones, are expensive to build and to maintain.  They require complex cooling and networking systems and draw enough energy to power a mid-sized city.  They have to be secure and reliable and built to allow for flexibility (e.g. easy expansion) as customers’ needs change.  Their locations, then, have to take into account, among other things, the costs of electricity, land value and the distance data will have to travel to get where it needs to be (or the cost of the transport to reach the users).