In the past 20 years, optical networking platforms have experienced aggregation or convergence – taking functions that once resided in separate equipment and combining them in a single equipment.  Network operators’ benefits of converging functions in a single box include CapEx reduction from fewer boxes, ease of manageability and OpEx savings due to lower power consumption, reduced central office footprint, smaller sets of spares, and simplified management of the network and elements.

An Example of Aggregation

Focusing on optical networking, this trend became tangible with the advent of Multi Service Provisioning Platform (MSPP) that combined in the early 2000s multiple SDH/SONET bit rates, multiplexers, switches, tributary interfaces and line cards into a single box.  The next step was the introduction of Packet – Optical Transport Systems (P-OTS) with the addition of Ethernet switching capabilities to the equipment.  Soon after, colored WDM interfaces, optical multiplexers and demultiplexers, and optical amplifiers were added in order to offer a single network element combining SDH/SONET, Ethernet and optical multiplexing features.

In parallel to this hardware aggregation, management systems were converged as well with a single management system monitoring, controlling and provisioning the three transport layers (optical, SDH/SONET and Ethernet).

But very quickly operators realized that these very efficient optical network elements raised two fundamental problems.  First, the aggregation trend described above led to proprietary hardware and software, making difficult the interworking between subnetworks or layers deployed with other vendors’ products.  Second, how could a single supplier be the best one in the industry for ALL the components and technologies found in these converged boxes?  In other words, it is highly unlikely that a single vendor could offer the best Ethernet switching technology together with the best WDM line interface or optical amplification technologies.

Disaggregating the optical network elements – decoupling the components of an integrated system from each other – yields the benefit of allowing users to select and optimize the mix of both hardware and software pieces that best meets their needs.  Disaggregation allows users to buy from different vendors and avoid to be stuck with some obsolete technologies when integrated in a single box.  Commercially speaking, disaggregation enables rapid deployment of new features and functions when needed.

Another benefit from disaggregation is found in the possibility to quickly add new hardware and software technologies into the network with the ultimate goal to make it more dynamic and flexible.

Disaggregation is also a great opportunity for customers to break out the different subsystems in each equipment, to keep some and discard others, and to optimize or upgrade what is really needed for each customer’s needs. 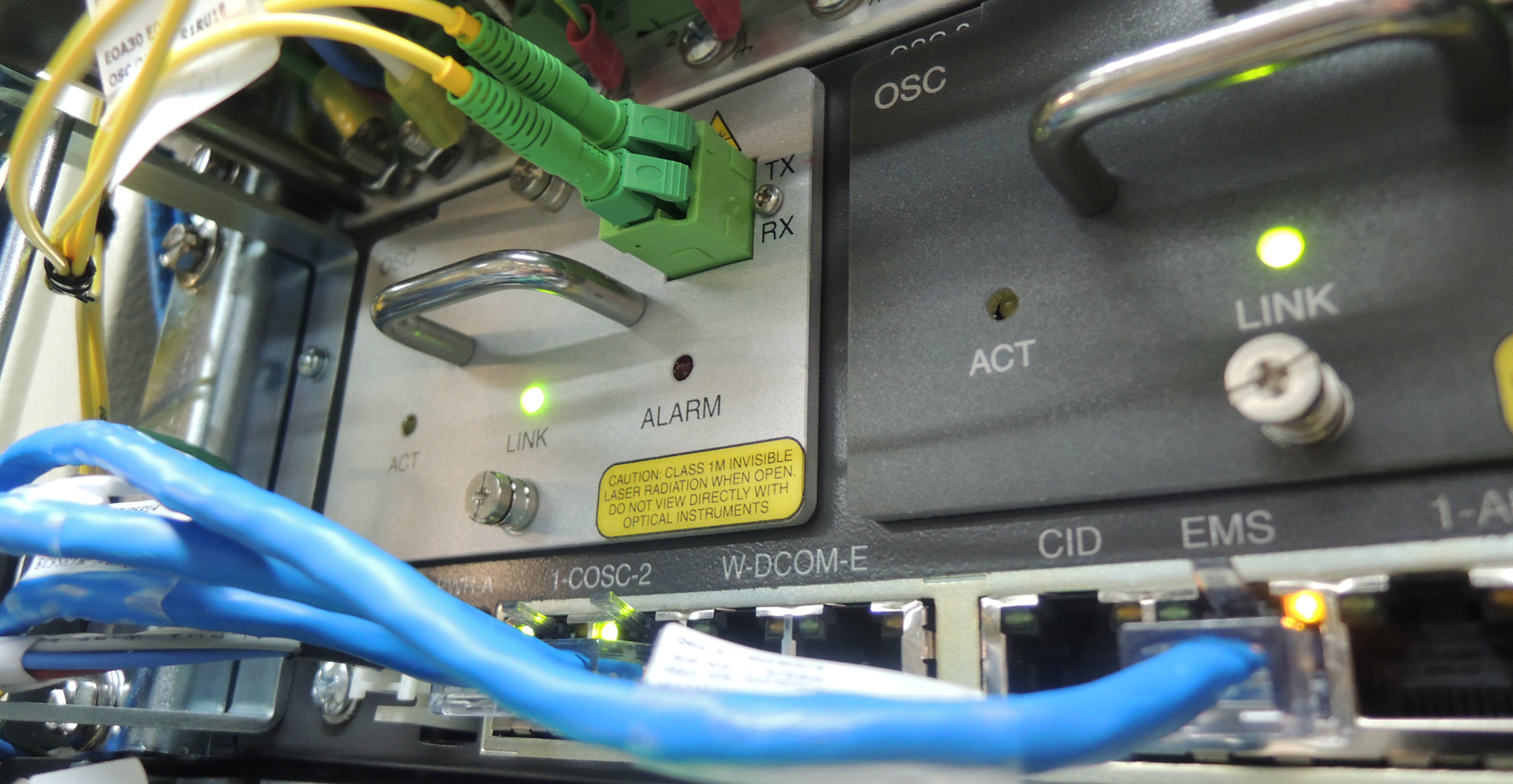 Disaggregation can be applied not only to optical network elements but also on a larger scale, at the network level.  In a previous post we discussed about the drivers for open subsea cable systems.  Purchasing the wet and dry plants from different suppliers and/or at different times allows the subsea cable owner to benefit from the best-of-breed technologies and products.

Scalable, dynamic and flexible networks are key to content providers who cannot satisfy of static pipes. Furthermore, disaggregation finds its origins in the IT space.  So it is no surprise to see content providers advocating this disaggregation trend for their optical cloud infrastructure and supporting the enabling technologies, including Software Defined Networks (SDN), virtualization and open systems.