Amazon is set to expand its already vast Irish footprint as it plans to erect a 20,700m2 data center building in the north-west of Dublin, in a piece of land owned by the Irish Industrial Development Authority (IDA) and totaling 26 acres.  The new building is estimated to cost around €200m.  Amazon has plans to expand the campus with seven extra buildings, set to be smaller than the first one; the additional investment would be €700m.

The development, code-named Project G, is expected to break ground at some point in 2017.  The data center is predicted to be turned online 18 months after construction works start.  Once completed, the new Dublin data center sitting next to Facebook’s Clonee facility will take Amazon’s footprint in the Irish capital alone to close to ten buildings.

New Data Center for an unnamed “World-Class American IT Company”.

Both developments join a growing data center ecosystem in Ireland, and in particular in Dublin with more than 30 data centers for companies including Interxion, Digital Realty, Google, Microsoft, Facebook and IBM.

In 2016, over $2bn worth of data center investments have been announced in Ireland. Building on this, Data Economy has looked into five of the main data center projects that were under development and/or construction in past November in Ireland. 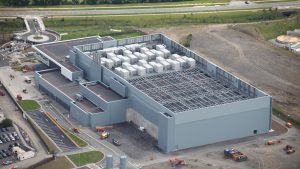 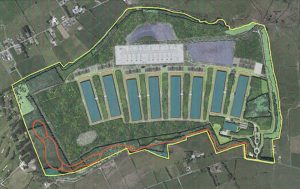 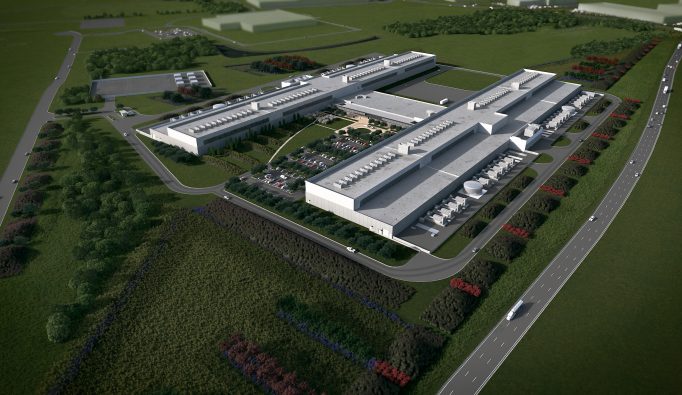 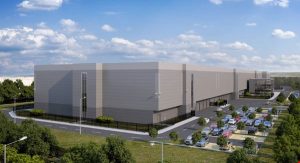 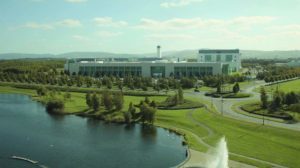