What Is Optical Infrastructure Sharing?

Moving back to developing countries, optical infrastructure sharing represents one of the key components of any governmental policy effort aiming at unbridling the social and economic benefits brought by affordable, high-quality access to Internet.  As such, optical infrastructure sharing is a very interesting topic combining technical, commercial, regulatory and policy matters.

From operators’ perspective, optical infrastructure sharing can mean sacrificing some aspects of differentiation (e.g. network footprint/coverage) with competing operators.  As a result, in immature markets especially, where levels of competition are usually lower, operators may be less willing to consider strategies that involve collaborating with competitors.  Infrastructure sharing must lead to a tight trade-off between expected faster and more cost-efficient network expansions in the short term, and the potential disincentives to innovation and investment in new technologies in the midterm.  In ideal conditions, infrastructure sharing should result from an agreement between operators who clearly understand both commercial and technical benefits from this approach, that free resources and time to focus on service differentiation as experienced by the end users.  When this does not happen, governments and policy makers are then the key players to favor (or impose) optical infrastructure sharing in an effort to enable telecom services in underserved markets or develop competition, while maintaining incentives for innovation and further investments. 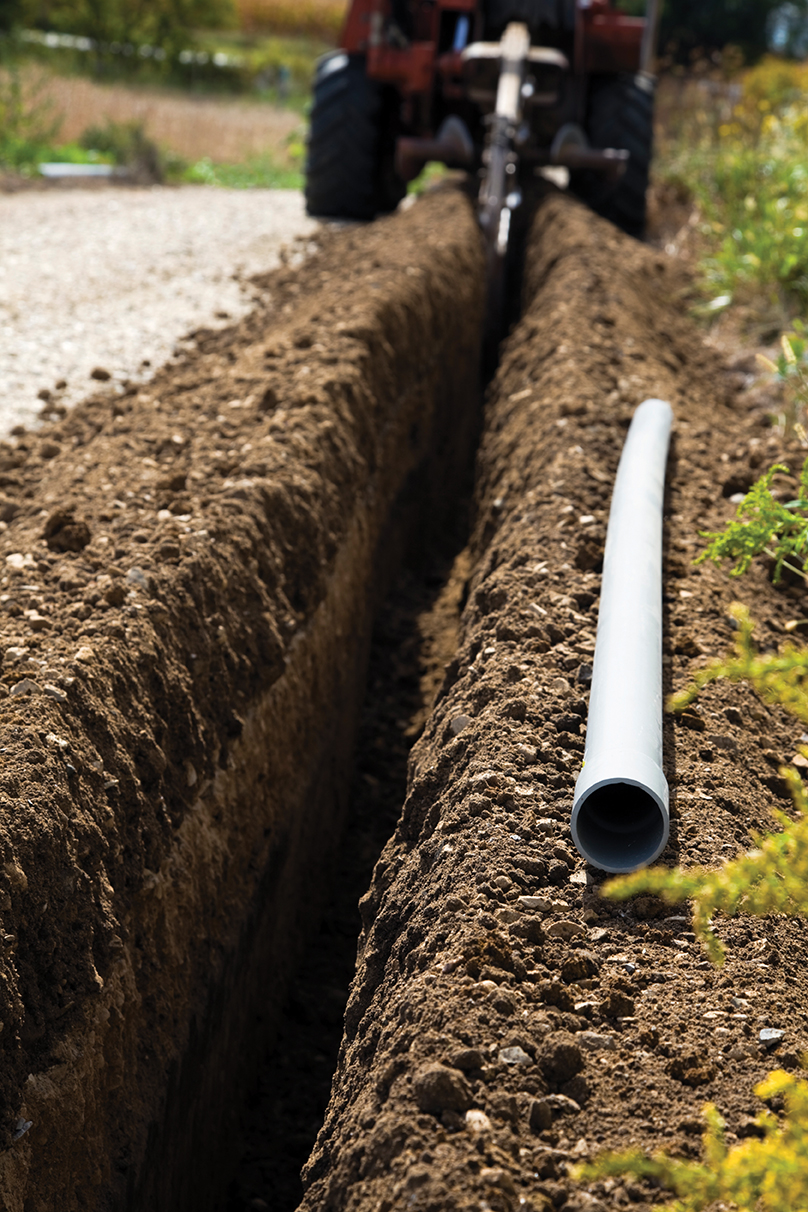 What Can Be Shared?

Various assets and components can be shared by the operators sharing telecom infrastructure.  This section is focused on optical infrastructure but some examples of shareable assets within mobile or satellite networks are provided for general information.

Intangible Infrastructure Assets: They do not exist physically but are necessary to provide a telecommunication service.

One comment about rights of ways for terrestrial optical networks: purchasing or leasing land and obtaining permit to dig are among the most time consuming and expensive components of any new terrestrial optical network deployment.  This can make it particularly difficult for new entrants to compete with the existing (usually previously state-owned) operators, which often have easier access to public land and state supported rights of way, especially when they first deployed their network prior to advent of the alternative operators competing the state-owned incumbent operator.

The ownership of a shared telecom asset might belong to one of the telecom operators, be distributed among them, or be property of a third party.

Magnitude of the Potential Cost Savings from Optical Infrastructure Sharing

Cost savings depend on the sharing model employed: unsurprisingly, the more components shared, the higher the cost savings that can be gained; however, civil engineering (and related activities) is by far the most expensive item.  The cost of civil works depends mainly on the geographic features of the terrain to be traversed.  Broadly speaking, civil works for cable terrestrial installation include planning and design, obtaining permissions, creating cable ducts and channels, as well as the installation of the cable and connection at each end.

Focusing on civil engineering, a 2010 Ofcom report provides some figures for the civil works in the UK associated with traditional trenching in various environments (urban, suburban and rural).  The civil work costs range from $180k/km for urban environment down to $40k/km in rural environment.  The respondents to Ofcom research identified a number of cost variables that impact on the civil work costs:

Moving away from Europe, total deployment costs in Africa are estimated to be about $4k/km for overhead cables deployed on the top of poles) and up to $25k/km for underground deployments.  Both figures correspond to the total cost of deployment, including cable and civil works costs, being understood that the later one amounts to 60-80% of the total cost for underground installation.

Let’s assume a greenfield terrestrial 2,000 km optical backbone network to be deployed underground in an African country.  The cost for such a network can amount to $50m.  By sharing this network installation with two other operators (according to the infrastructure asset sharing approach), an operator could save up two thirds of this cost, i.e. $33.3m.  If the cost of the civil engineering can be avoided by using another linear infrastructure, cost savings could be notably higher.  As a rule of thumb, about 80% of the total costs incurred for an underground optical network can be saved by using existing infrastructure such as power transmission lines, railways, highways or oil pipelines.  By sharing the infrastructure with utilities or the transport network, an operator could therefore save costs of about $40m for the reference 2,000 km network.  If the cost of the optical cables and sites for housing active equipment is also shared with two other telecom operators, the total cost to the operator drops from $50m to $3.3m!

Note: Part of this post is based on elements from World Bank Group reports.